iPhone Not Game Machine Yet

As many games as there are on the iPhone and the iPod Touch, Apple's newest mobile sensation is no closer to being a contender to even be consider a threat to DS or PSP.  In fact, we posed the question whether iPhone gaming may ruin mobile games because of the low prices and dropping prices that developers may not think it worthwhile to develop for any system if iPhone's pricing precedent takes hold.

Now, I love my iPhone and I'll be getting the new iPod Touch in days.  However, as much games I've got on for my iPlatform devices, most are by small parties, and they're excellent games.  Still, we are still being pitted as casual mobile gamers, not hard core portable gamers as DS and PSP gamers may be called.

Where are the Final Fantasies, Sonic Chronicles, and sports games like Madden and NHL.  Where is Capcom and Konami? 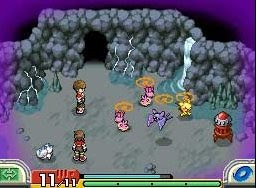 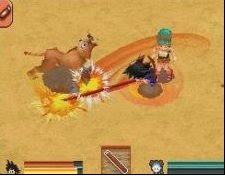 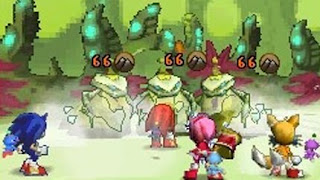 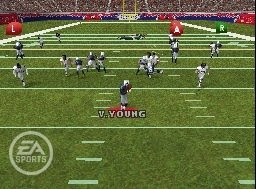 I'm expecting a Harry Potter game from WB but I won't hold my breath on that.

$10 cap.  That's why.  And the games that TUAW posted about pricing drops for App Store games supports this premise.    The author was noncommittal to any conclusion most blogs offer or offer analysis or forecast for App Store gaming future.  It did believe ad-supported apps could be the next thing developers try.

I don't know if this is a factor of development difficulties but it would appear, all sales being equal, it may be easier for developers to recoup development costs faster and start making money with the incumbent systems.

At the same time, because of the nature of the app store, it offers a cheaper delivery system than retail sales.

I think the jury is still out as far as how the app store will work out for the traditional game developers.  If these games do come to the iPlatform, I think we should expect to see increase average prices.

We'll wait and see where this goes in the next year.  We have seen great games for the App Store.  But right now, it's still too early for anyone to call this one way or another.

My guess is most first tier developers are taking a way and see attitude for the moment.  Here are the numbers.  With both iPhone and iPod Touches being sold, we speculated there may be 30-40 million such devices by the end of 2008 and up to 100-120 million inside of a year. 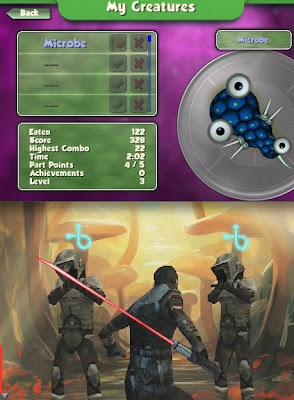 Make quality games and charge decent prices, and you won't have to worry about profits.  It'll come.  I know I'm willing to pay $20-$25 for a good game that I can keep coming back to.  Amazingly Spore and Star Wars only cost $10 but it is only half the game length- and story-wise the DS version is.