I had planned on posting some updates about portable gaming over at Onxo but that's on hold for a bit as we absorb the great news about Konami's mobile plans for Apple's mobile platform.

You read it correctly.  Four games from powerhouse Konami.  Big bad KONAMI!  What are the games?
And here's the big one: 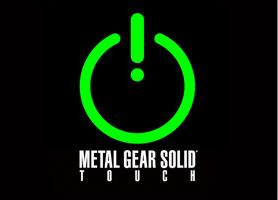 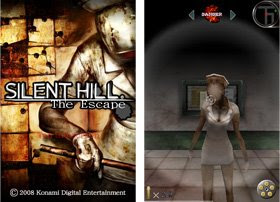 No word on when these games will be coming to an app store near us.  But this bit of news makes up for the sadness I feel from Apple pulling out of Macworld and knowing that Macworld 2008 was Jobs' last keynote.  Back to gaming.
Sega's presence with Super Monkey Ball was a great coup for Apple.  But since then, we haven't had a lot of power house developers from Japan joining the iBandwagon.  And these games aren't just any lowend games.  These are legacy titles we're getting from Konami.
This new development does help Apple make the case that the iPod Touch and iPhone are contenders in the mobile gaming realm.  I wonder who's next?
Links:
Note:  For some reason, I thought Frogger was already available on the app store.  It might be from Atari.
Posted by Paul_onxo at 12:30 PM