No Under-Display Touch ID on iPhone 14 and Beyond. So Apple, Let's Move It To the Power Button

Under-display Touch ID is not coming to iPhone 14. For supporters of Touch ID, it may never come to iPhones after that as well. It's a good thing. As someone who find Touch ID to be convenient a times, I would rather it return implemented a la the power button on the iPad Air.

For years now, I am used to unlocking the iPhone with Face ID. And from time to time when I have the iPhone SE with me, like when I'm using it as an iPod, Touch ID is very convenient. And on my iPad mini, the home button. 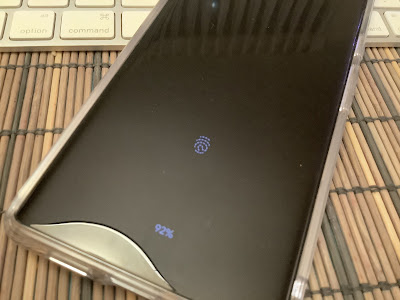 Here is why I am not a fan of under-display finger print scanner. I mean, it looks cools. To the engineers who has made it work on other mobile devices, great job! However, the smudges. There are enough dirt, oil, and dust that gets on there from daily use without an extra concentrated amount of all of the above around the finger print sensor under the display. 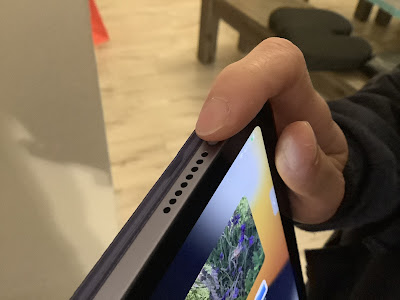 Aside from the smudges, there is a common sense reason why we will not see Touch ID sensor under the display. According to Apple, they worked hard to put the finger print sensor on the power buttons of iPads. I suppose Apple has not implemented it on the iPhone yet because they are waiting to make the finger print sensors small enough for the iPhones. Once they have that done, we should see it on all the iPhones. And with the power button on the side of the iPhone, it is ergonomically easy to slip your thumb over the power button or the index finger on it if you’re holding the iPhone with two hands. And if you happen to be holding the iPhone with your left hand, any of your four fingers can be scanned to unlock the iPhone.

Imagine how much better security is going to be for some devices - needing both face and fingerprint identifications.

I said Touch ID “may never” come to the iPhone as an under-display function. You just don’t know what Apple may find beneficial to the user experience years down the road. Brain wave scans? Who knows. I am fine with using either forms of security verifications. It’s all about personal preference. I find it interesting that while Face ID is more secured, many people still prefer Touch ID.